Belonging to Hai Duong province, Phuc Son cement factory is one of the factories with the second largest capacity in Vietnam (including 2 transfer lines with a total capacity of 3.6 million tons/year), the plant is built on on a large scale, with many large items, accompanied by investment in exploiting many raw stone quarries to serve production. MHD has appraised 2 production lines and quarries that Phuc Son Cement Factory is using and exploiting. The equipment and components of the line are imported from Germany and China with a value of up to trillions of dong, along with the huge scale of the factory, the appraisal has many difficulties in inspecting the goods. a series of legal documents as well as the collection of quotation information of the line. MHD has contacted many manufacturers, supply chains in Germany and China to be able to consult and give advice to the company. Besides, the company has also researched, surveyed and evaluated the value of the quarries that Phuc Son is using and exploiting according to the income method. 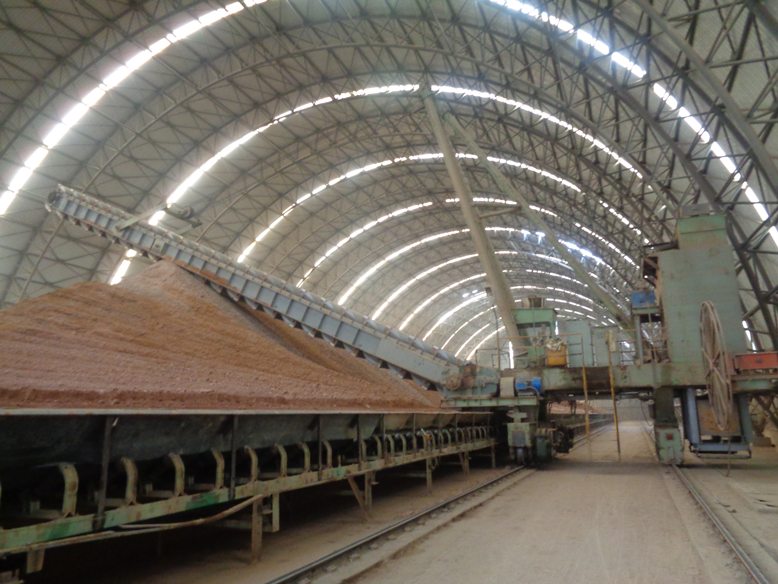 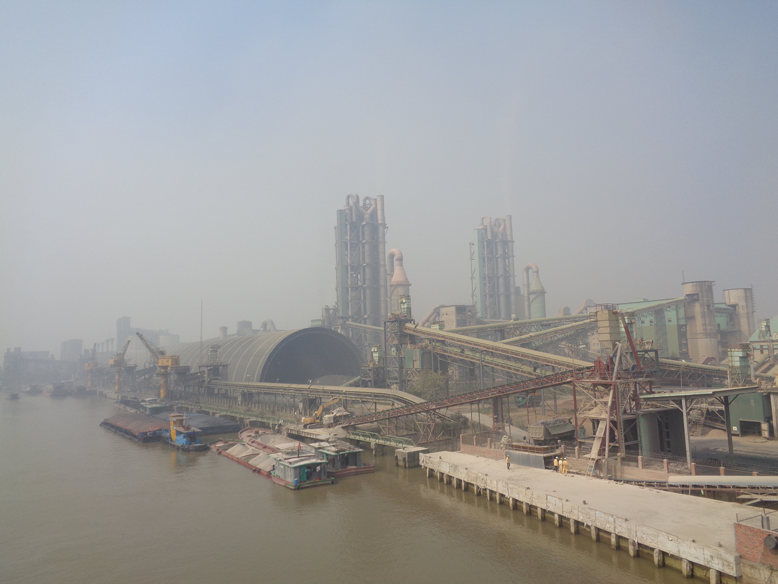 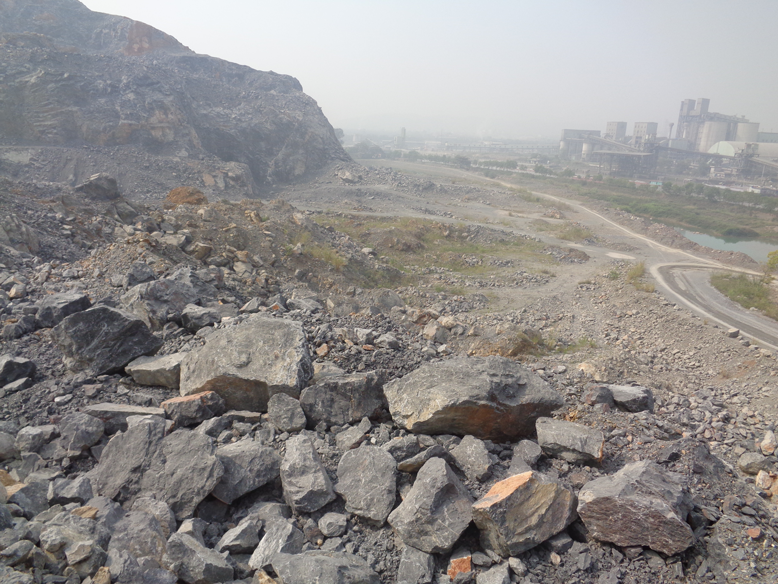 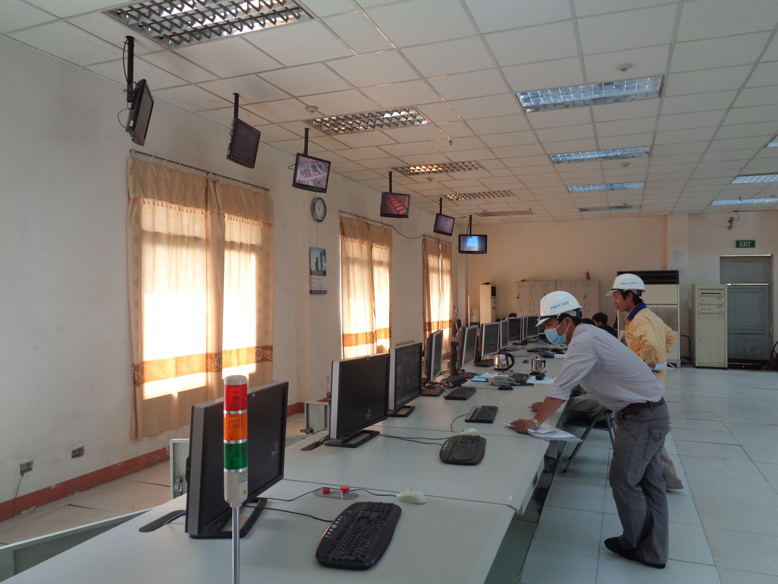 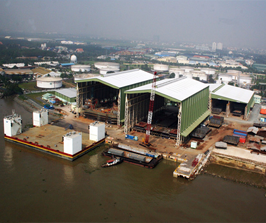 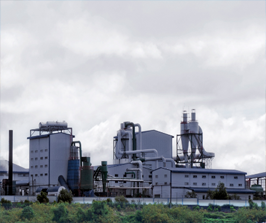 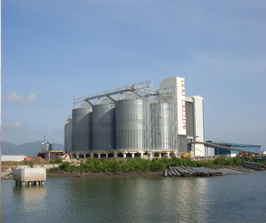 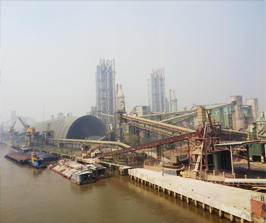