The land use levy that people pay to the state for conversion of land use purposes will be equal to the land price set by the City People’s Committee multiplied by this k coefficient.

Previously, according to the previous regulations in Decision No. 18/2013/QD-UBND dated May 30, 2013, households and individuals would be applied a k coefficient of 1.1 to 2 times the price land, when calculating land use fees. Specifically, the highest k coefficient is 2 times in central districts such as 1,3,4,5… and the lowest is 1.1 times in Can Gio district. Thus, compared with the current regulations, the land price adjustment coefficient for households and individuals has been significantly reduced.

The reason, thousands of housing documents in HCMC are blocked because of the land price list announced and applied by the city since January 1, 2015, but the land price adjustment coefficient has not been officially announced yet. .

During the preparation of the draft Decision on the land price adjustment coefficient in 2015, the Department of Finance and Natural Resources – Environment of Ho Chi Minh City proposed to the People’s Committee of Ho Chi Minh City to approve the new k coefficient equivalent to the new system. The number of k previously issued depends on the area and the ratio of the 2015 land price list to the market price.

Thus, through many times of receiving and editing the draft, the People’s Committee has given the coefficient k applied to the case of households and individuals as 1 time as above. This is expected to help people soon fulfill their financial obligations to the State, and at the same time get a certificate of residential land use rights soon.

Also according to the draft Decision above, for objects in groups 2 and 3 (see below), the coefficient k will change in each area.

Specifically, for the purpose of using leased land for service business, commerce, finance, restaurants, hotels, houses for rent, offices for rent, etc., the coefficient k is from the area respectively. 1 to zone 5 is 2; 1.8; 1.6; 1.4; and 1.2 times. 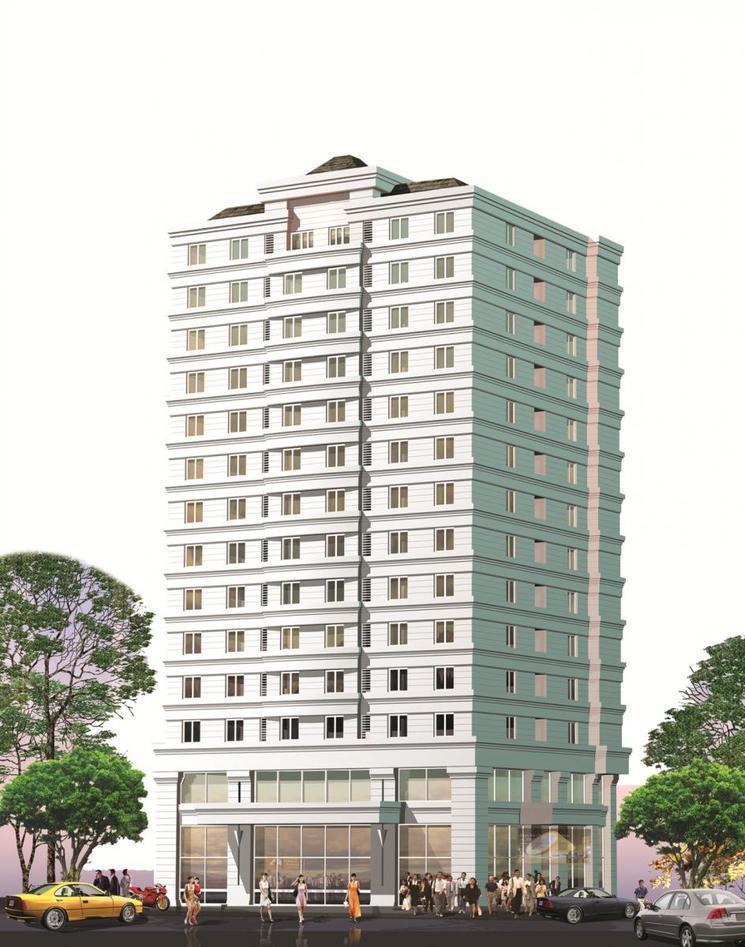 Ho Chi Minh City is about to announce the land price adjustment coefficient - May 28, 2015

Will real estate continue to plummet? Real estate week of May 3: A series of projects for sale welcome a support package of VND 30 trillion